Contact
Articles
Berlin/Cologne
,
July 25, 2022
Esports meets NFTs: A look into the future
Learn how NFTs and Esports can benefit from each other

I must admit that I knew nothing about Esports a year ago. However, since the start of this year, I have had the pleasure of working with our CMO, Chris Flato, who was the Director of PR at ESL before joining NMKR. From attending a couple of networking events with Chris, I have seen first-hand how popular he is within the Esports scene. Whenever Chris is around, people flock to him to get his thoughts on various topics.

On the 15th of June, I attended the Esport Business Forum in Cologne, Germany, where our Founder and CEO, Patrick Tobler, mesmerized the stage with his talk about NFTs and their impact on the broader gaming industry, including the world of Esports.

The rising popularity of Esports

For those unfamiliar with Esports, it is essentially a form of competitive gaming that is often organized into tournaments or leagues. Players worldwide compete against each other in games like League of Legends, Counter-Strike, and Overwatch. The prize pools for these tournaments can be massive, and it's not unusual to win millions of dollars if you're the best in the world. Esport matches are usually broadcasted online; some even make it to television. So why do they even need NFT technology?

Here are 5 ways NFTs can shape the future of Esports

1. NFTs can be used to represent real-world assets, like tournament tickets or player contracts. And because NFTs are stored on a blockchain, they can't be duplicated or counterfeit. This would help to prevent fraud and create a more protected ecosystem for Esports.

2. NFTs could also be used to reward players for their achievements in Esports. For example, a player could be given an NFT with real-world utility for winning a tournament.

3. NFTs could be used to create virtual stadiums for Esports tournaments. These stadiums could be hosted on web3, allowing fans to watch matches. NFTs representing virtual worlds for Esports could also be used for training, tournaments, and other Esports events.

4. NFTs could be used to create Esports memorabilia. Fans could buy NFTs representing Esports items, like in-game skins or avatars.

Overall, both the Esport Business Forum and the IEM Cologne 2022 events were interesting to experience. It was a great chance to meet other marketing experts in Esports who shared their knowledge with me. Lastly, I would like to congratulate Faze Clan on winning IEM Cologne 2022. Faze Clan is truly talented and deserved to win this year’s prestigious event!

What do you think about NFTs in Esports? Let me know by writing me an email.

PR and Marketing Manager at NMKR.IO 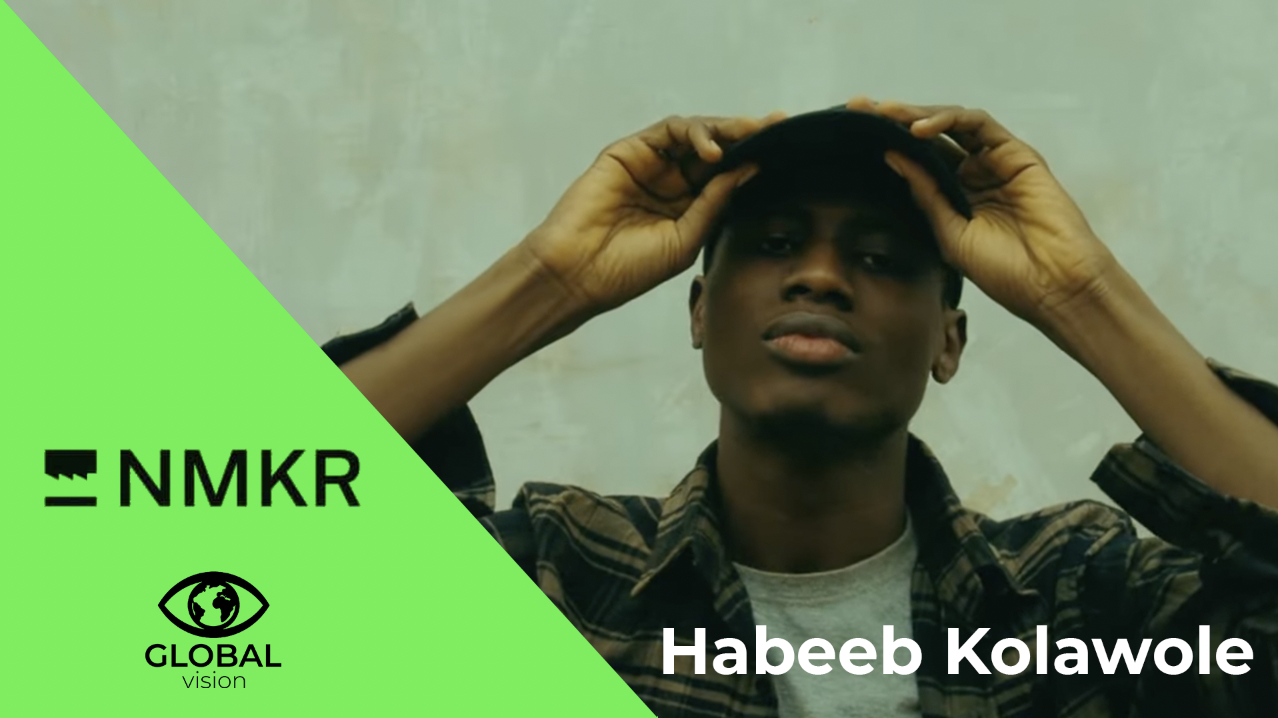 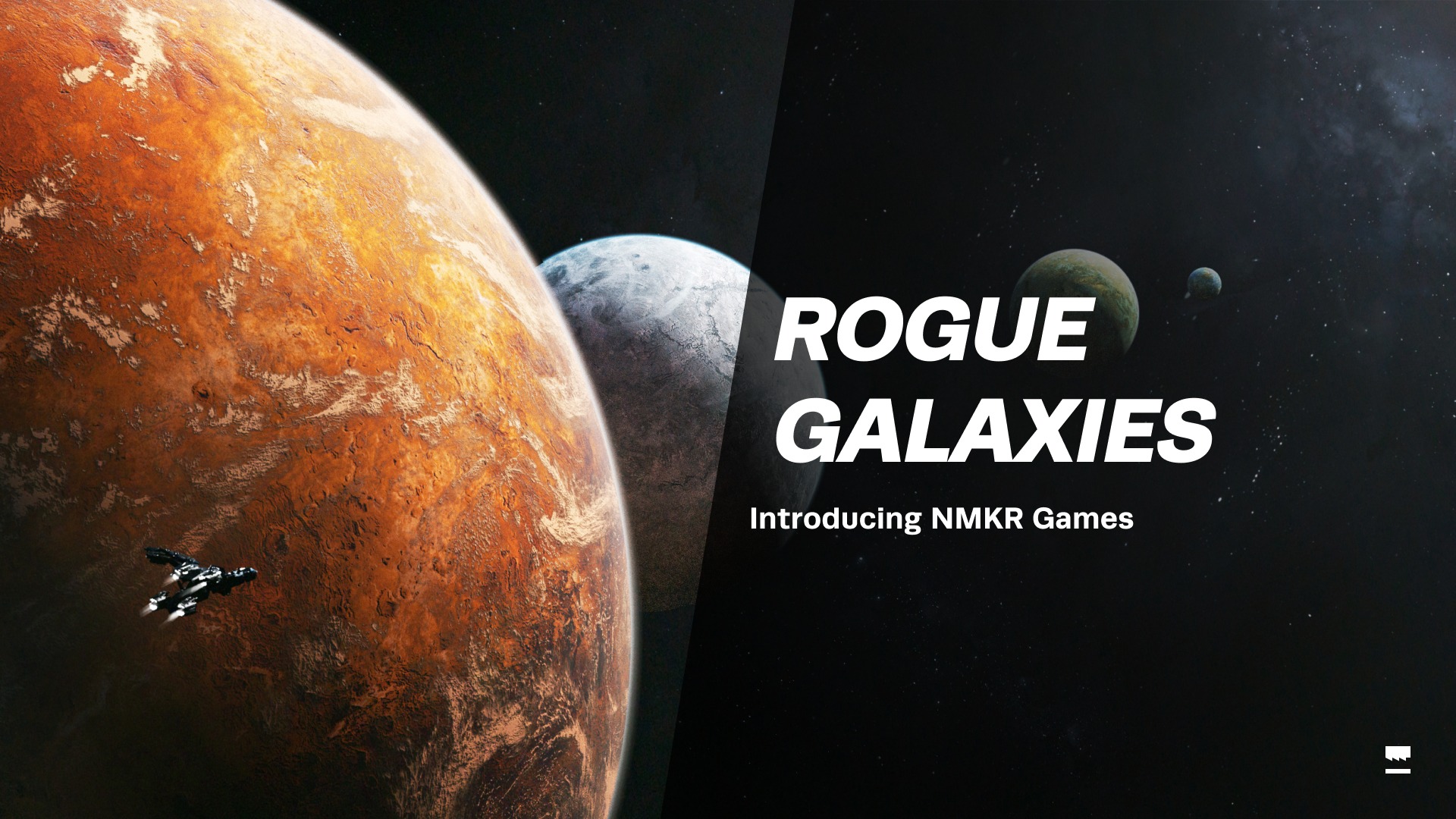 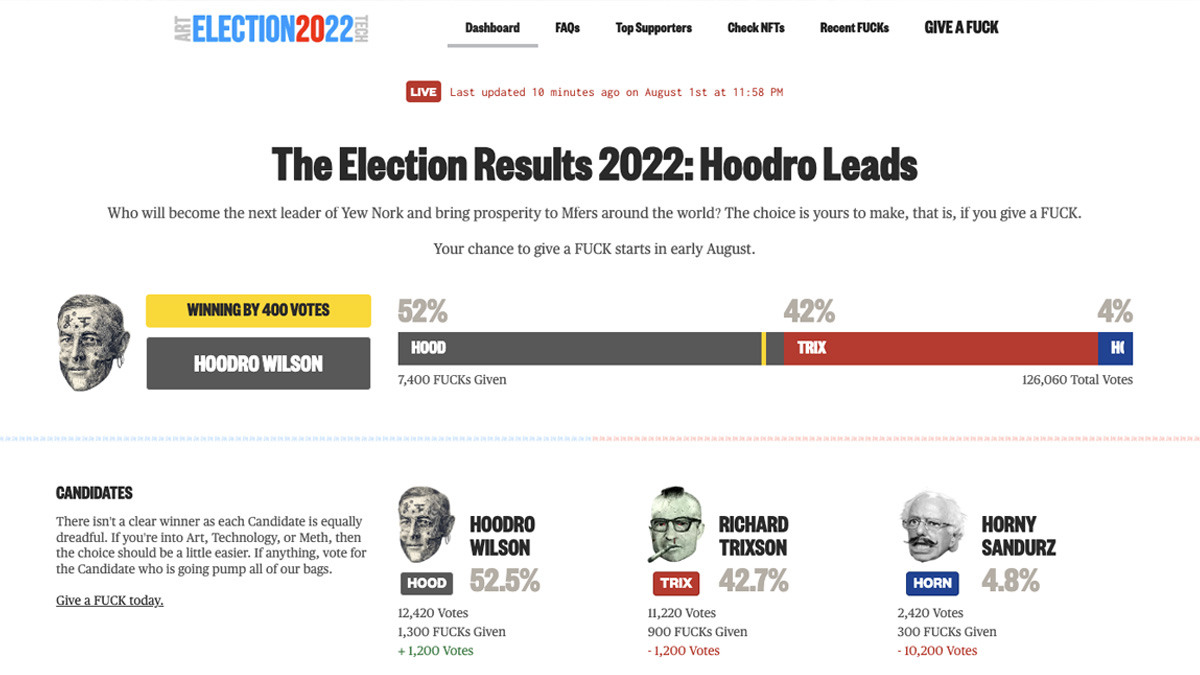