The collection is designed by artists from the global entertainment industry

Martin Lawrence and his Cardano NFTs

Martin Lawrence is a comedic legend and a pioneer in both film and television. He is now looking towards his new venture, his first NFT collection, called "Martin: The Reunion", on the Cardano blockchain, a sustainable and scalable platform for running smart contracts.

For his first ever NFT project, Lawrence has partnered with the trailblazing company NMKR, which provides a comprehensive digital art platform to mint, view, and trade NFTs. This one of a kind drop will mint on June 10, 2022.

The "Martin: The Reunion" NFT collection consists of thirty one of one art pieces. The pieces have been designed by accomplished artists from the global entertainment industry such as Walt Disney, Warner Brothers and acclaimed artists from the NFT space.

Martin is inviting each of his NFT holders to the exclusive “Martin: The Reunion” Hollywood premiere on June 15th.

Information about Lawrence’s “Martin: The Reunion” NFT sale can be found at http://martincnft.com

By collaborating with remarkably talented artists this project supports and reflects the underlying purpose of NFTs: to provide a space for talent and artists to work more freely. Lawrence is known for supporting aspiring artists and chose to create a NFT project, because the decentralized NFT space has proven to be a supportive environment for artists.

See some of the artists below:

‍Martin Lawrence, born in 1965, is a generational icon known for his straight forward comedy shows and blockbuster movies. Lawrence did stand-up comedy before he had his breakthrough as the host of HBO's Def Comedy Jam. Moving on, Lawrence became successful with film acting, appearing in blockbusters such as Bad Boys and Big Momma's House. Lawrence also had his own sitcom, “Martin”, which aired on Fox in the 1990s.

‍NMKR is the world's leading brand to enable NFT minting on Cardano for a mainstream audience. The easily accessible interface and simple process provide a comprehensive digital art platform to mint, view, and trade NFTs. The platform operates on the Cardano blockchain, allowing the transaction fees to be as low as possible while having almost no environmental impact due to the Proof of Stake approach. The additional NMKR Studio service aims directly toward brands and companies to create a white label API solution by developing a branded NFT marketplace, creating a trading platform, or launching a customized collection. NMKR has currently minted more than 1,000,000 NFTs. 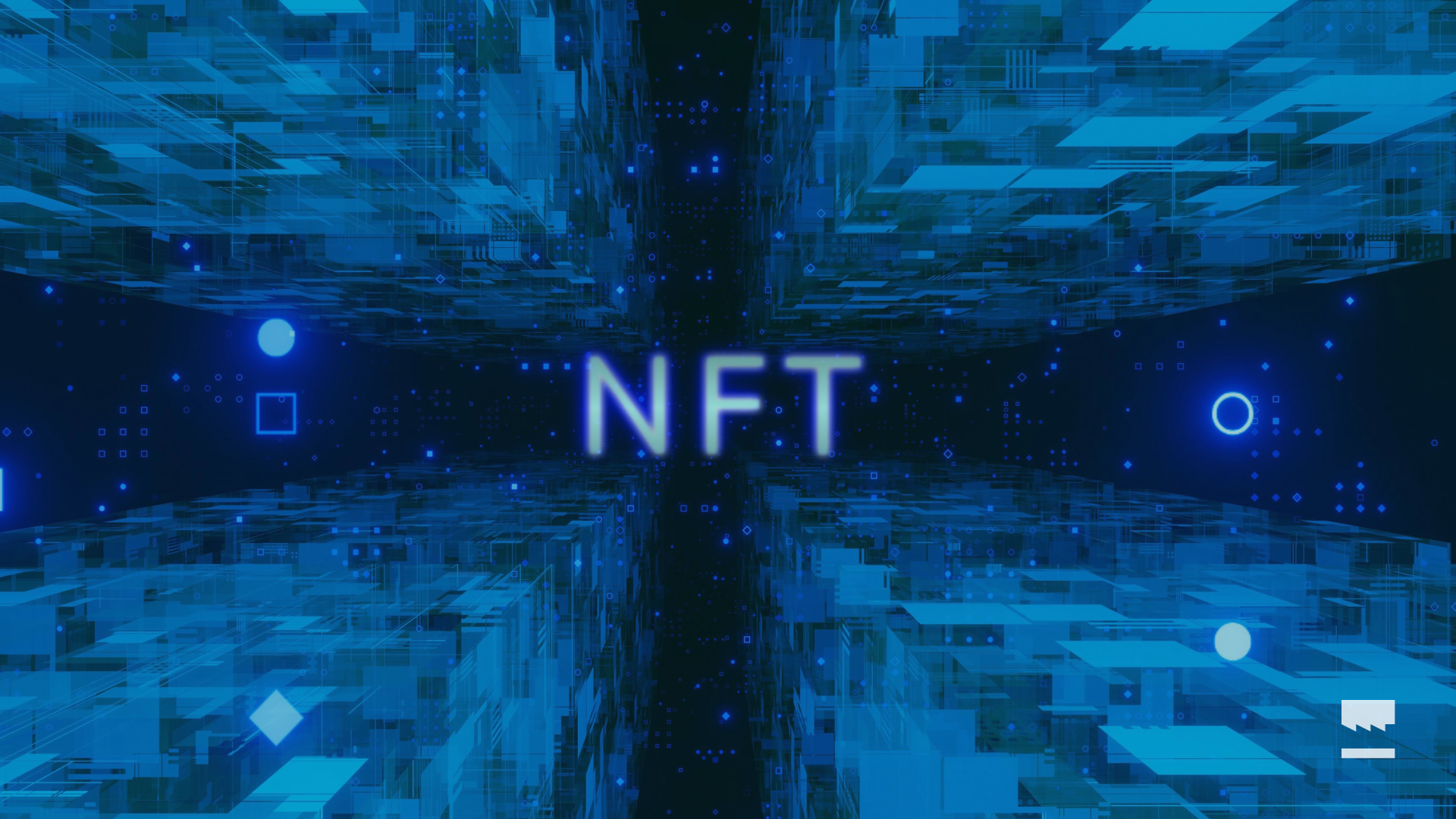